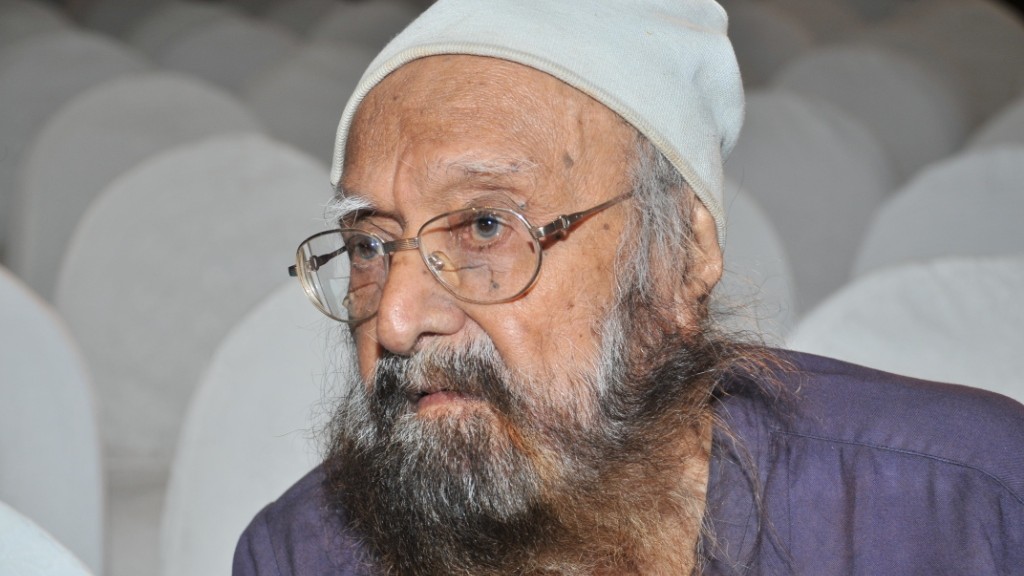 Khushwant Singh (born 2 February 1915 to 20 March 2014) is an Indian novelist and journalist. An Indo-Anglian novelist, Singh is best known for his trenchant secularism, his humor, and an abiding love of poetry. His comparisons of social and behavioral characteristics of Westerners and Indians are laced with acid wit. He served as editor of several literary and news magazines, as well as two broadsheet newspapers, through the 1970s and 1980s. He is a recipient of the Padma Vibhushan, the second-highest civilian award in India.

Khuswant Singh was born in Hadali District Khushab, Punjab (which now lies in Pakistan), in a Sikh family. His father, Sir Sobha Singh (builder), was a prominent builder in Lutyens’ Delhi. His uncle Sardar Ujjal Singh (1895–1983) was Ex. Governor of Punjab & Tamil Nadu. He was educated at Modern School, New Delhi, Government College, Lahore, St. Stephen’s College in Delhi and King’s College London, before reading for the Bar at the Inner Temple.