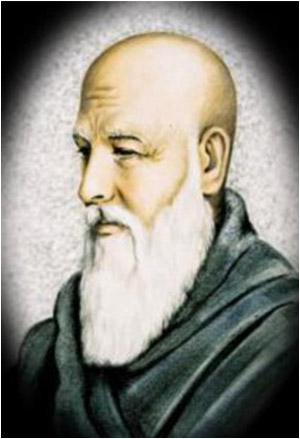 Shah Hussain (1538–1599) was a Punjabi Sufi poet who is regarded as a Sufi saint. He was the son of Sheikh Usman, a weaver, and belonged to the Dhudhi clan of Rajputs. He was born in Lahore (present-day Pakistan). He is considered a pioneer of the Kafi form of Punjabi poetry.

Shah Hussain’s love to a Brahmin boy called “Madho” or “Madho Lal” is famous, and they are often referred to as a single person with the composite name of “Madho Lal Hussain”. Madho’s tomb lies next to Hussain’s in the shrine.

His tomb and shrine is located at the Baghbanpura precincts, adjacent to the Shalimar Gardens Lahore, Pakistan. His Urs (annual death anniversary) is celebrated at his shrine every year during the “Mela Chiraghan” (“Festival of Lights”).

Kafis of Shah Hussain
Hussain’s poetry consists entirely of short poems known as Kafis. A typical Hussain Kafi contains a refrain and some rhymed lines. The number of rhymed lines is usually between four and ten. Only occasionally is a longer form adopted. Hussain’s Kafis are also composed for, and have been set to, music deriving from Punjabi folk music. Many of his Kafis are part of the traditional Qawwali repertoire. His poems have been performed as songs by Nusrat Fateh Ali Khan, Abida Parveen, Junoon (band) and Noor Jehan, among others.